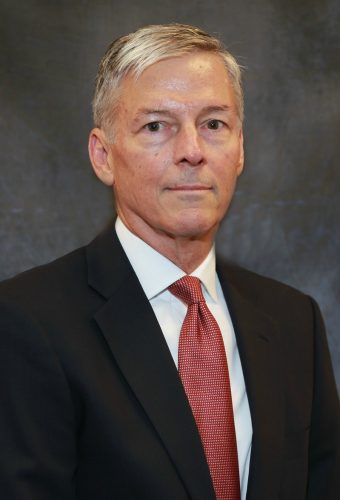 Jim graduated from the University of Florida with a degree in Finance and Law. He is a member in good standing of The Florida Bar Association since 1983 and during his law career he has focused on the areas of insurance and real estate law. For over a decade he has been a constant lecturer and expert witness in the area of insurance. He has been the president of the John Galt Insurance Agency since 1989 and is a founding Managing Manager and our Co-CEO/Co-President of the franchisor which was organized in January 2016.

Pete has been a Managing Member and our Co-CEO/Co-President since joining our organization in January 2016. Since January 2016 to the present, he has been actively managing of The John Galt Insurance Agency in Fort Lauderdale, Florida. From October 2009 to November 2014, he owned and operated 2 top performing Insurance Franchises located in South Florida. Pete started his insurance career with a well-known captive insurance agency in 2004 owning two branches while achieving top honors during all 5 years. Prior to his insurance career he worked in the family owned and operated chain of 50 hair salons out of the Midwest where he learned his management skills and work ethic. He was born and raised outside of Chicago Il until he moved to South Florida. Pete has a passion for teaching, motivating and making sure other agents become successful. 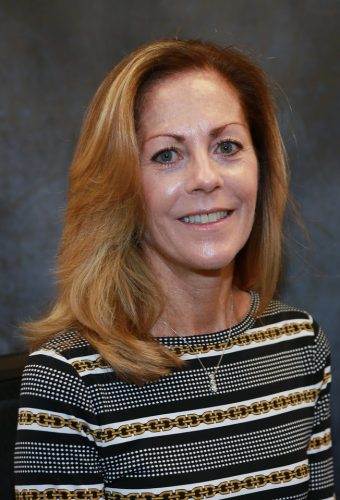 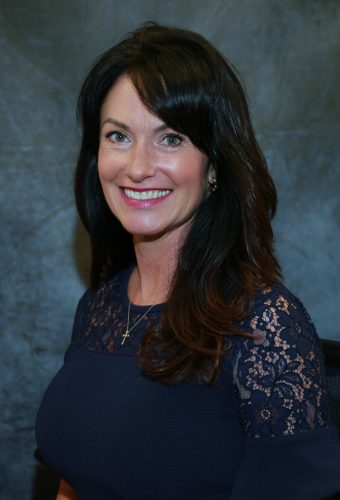 Kristal was born & raised in Central Illinois and moved to South Florida with her husband in 2001, She has a background in the beauty industry which includes teaching, salon ownership and management. She decided after 25 years to make a career change and join Pete in the insurance industry. She is a licensed 440 agent who co-owned two other independent insurance Franchises prior to joining John Galt in 2016. She has a great eye for detail and a passion for helping others.

In her free time, Kristal enjoys cooking, working out, trying new restaurants and traveling when possible. 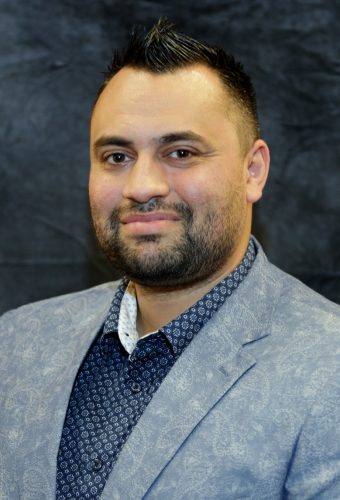 Kyle Quezada was born in Anchorage, Alaska but grew up in southwest Montana. He moved to South Florida on a basketball scholarship in 2006. He has a background in retail management. He ran one of the largest Footlockers in South Florida for 2.5 years before deciding to make a career change. In August of 2010 he joined a top performing Insurance franchise. Kyle was the Managing Partner from 2011 until 2014. During this time Kyle was awarded top honors and helped the office be in the top 1% of the entire company. In 2015, Kyle joined John Galt Insurance in Fort Lauderdale as the Vice President of Sales.

In his spare time Kyle enjoys spending time with his family which includes his wife and three daughters. He enjoys playing sports, going to the beach and camping. 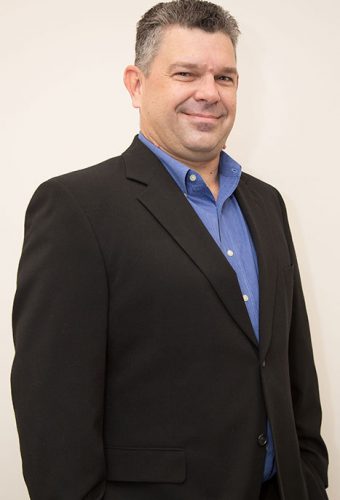 Alex was born in Ohio and moved to South Florida in 1988. He was a sales manager at a Fortune 500 company from 2000 through 2007. After leaving the corporate world, he has helped build several large insurance agencies, both in the P&C and Title markets. He also has an entrepreneurial mindset, starting and running his own businesses in the past. He truly enjoys helping others get the most out of themselves.

During his spare time Alex enjoys cooking, fishing, traveling and spending time with family and friends. 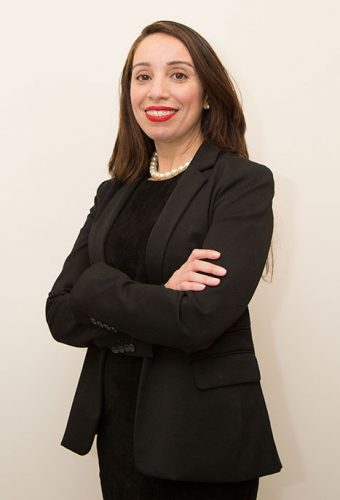 With over 15 years in the insurance industry, Marynelly has worked with a top producing Florida agency and worked with Florida carriers as an Underwriter and Underwriting Manager. Marynelly has experience training underwriters, agents, marketing associates, and inspectors. As an Underwriting Manager, she assisted in developing and implementing an organizational structure to improve productivity, assisted in developing Underwriting Guidelines, created Standard Operating Procedures for the department and established key relationships with agents and associates. Marynelly has been a member of the John Galt team since 2019. As Customer Service Manager, she coaches and develops the staff, motivates the team, rethinks strategies, implements standard operating procedures, assist in organizing the workflow, handles de-escalations and provides feedback as needed to the overall improvement operations of the department.

Outside of work, Marynelly enjoys spending time with her family. She loves playing with her 2 kids and dog, Abby Rose. 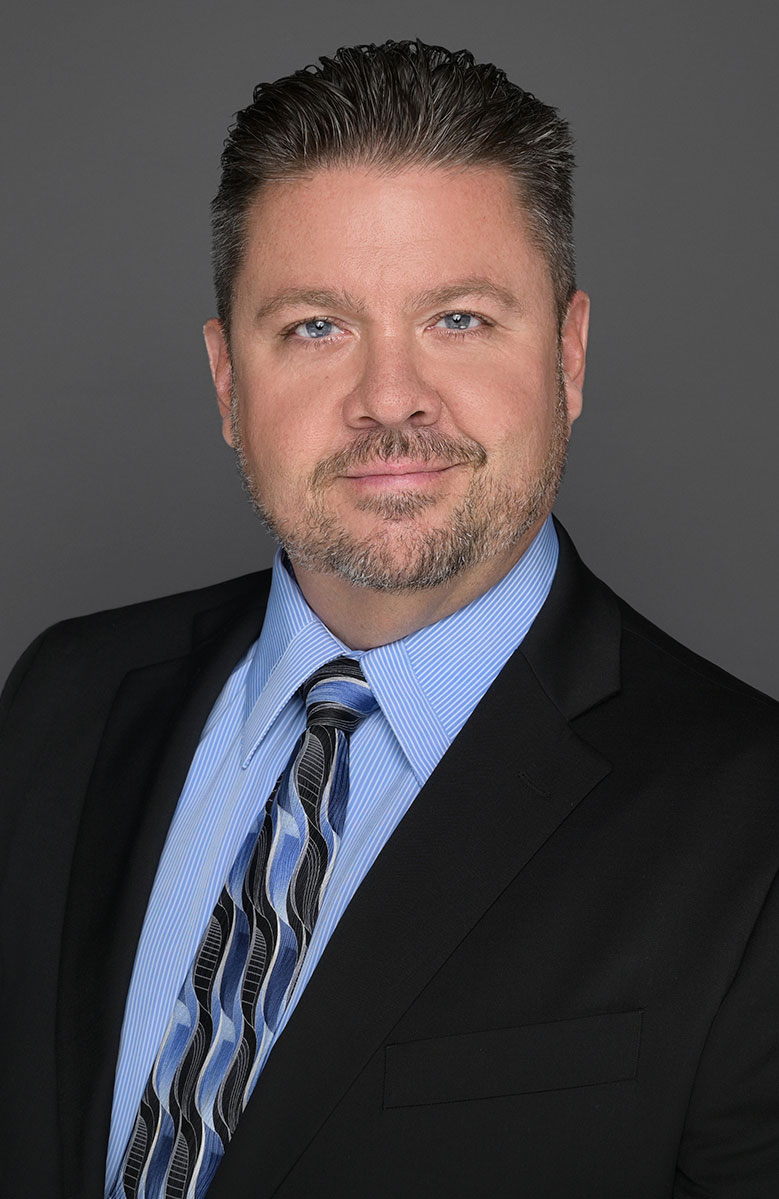 Stephen graduated summa cum laude with two undergraduate degrees (B.A./B.S) from St. John’s and comes to us with extensive private and public sector experience. Co-founding and operating America’s Best Realty, Inc. for 20 years, has made Stephen an expert in all facets of the South Florida Real Estate market. Stephen is also retired career law enforcement having served as an FBI certified hostage negotiator, investigator, special operations officer, and black water rescue/recovery diver. His experience has given him a razor-sharp feel for team dynamics and an uncanny ability to identify strengths and growth potential in welcoming new elite partners to our team. Stephen is also a licensed insurance agent.

Stephen is a onetime beneficiary of, (and self-proclaimed “World’s Biggest Cheerleader” for), John Galt’s Boot Camp and MDP training programs.